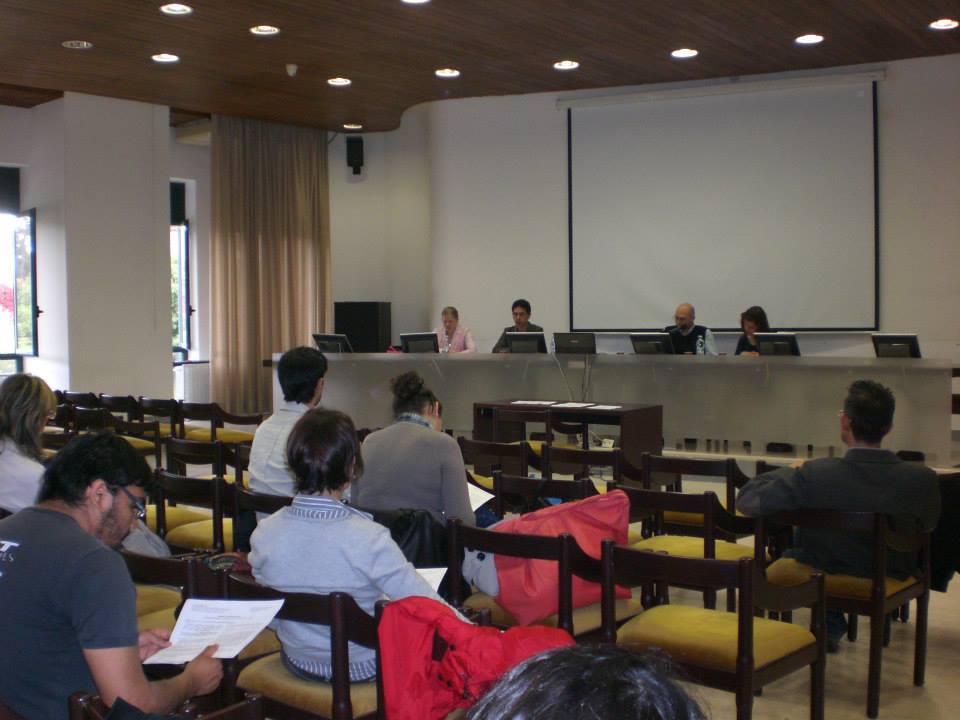 Phd and Master students of the Rodopis cultural association, with the support of the Department of History, Cultures, Civilisations (Dipartimento di Storia, Culture, Civiltà) of the University of Bologna announce the sixth edition of “Ricerche a Confronto”.

The event, a series of five postgraduate seminars, will take place between February and March 2014 at the Alma Mater Studiorum – University of Bologna.
We aim to support discussion and meeting among students of different provenance, interests and age: therefore papers will deal with ancient history, philology, archaeology, numismatics, papyrology, epigraphy, art history, religion history, anthropology, sociology, Byzantine studies, without any kind of subject restrictions. Papers may be presented in English or Italian, in order to make the seminars as accessible as possible.
The five seminars will be held in the Department of History, Cultures, Civilisations (Dipartimento di Storia, Culture, Civiltà), on a weekly basis on Thursday afternoons. Scheduled dates are 27 February, 6, 13, 20, 27 March. Every meeting will feature two presentations of 30min each, followed by discussion.

Phd, Postgraduates and Master students are invited to submit a 200-250 words abstract, also suggesting possible dates during which they would NOT be available.
Abstracts must be sent in an anonymous .pdf file (file name: first three words of the title) not later than 18h January 2014 to ricercheaconfronto@gmail.com (email object: RAC Bologna 2014 abstract). A commission chosen among the association members (excluding the receiver of the abstract) will select the successful papers, whose authors will be contacted by the 27th January 2014.

Travel and accommodation expenses will not be covered, but all necessary information and logistic support will be provided. Rodopis will also release a formal certificate of attendance if needed, at the end of the seminar.
Thank you very much.

Rodopis is actually organizing a Summer Term Seminar series at the University of Catania, Department of Humanities, to be held in April and May 2014. A second call for papers will be opened shortly for this event: stay tuned if you think you might be interested in taking part to our Summer seminars!