Salta al contenuto
Home conferenze CITIZENS, ANCIENT AND MODERN: CONCEPTS, PROBLEMS AND DEBATE ON CITIZENSHIP IN THE ANCIENT WORLD AND IN PRESENT-DAY EUROPE

CITIZENS, ANCIENT AND MODERN: CONCEPTS, PROBLEMS AND DEBATE ON CITIZENSHIP IN THE ANCIENT WORLD AND IN PRESENT-DAY EUROPE 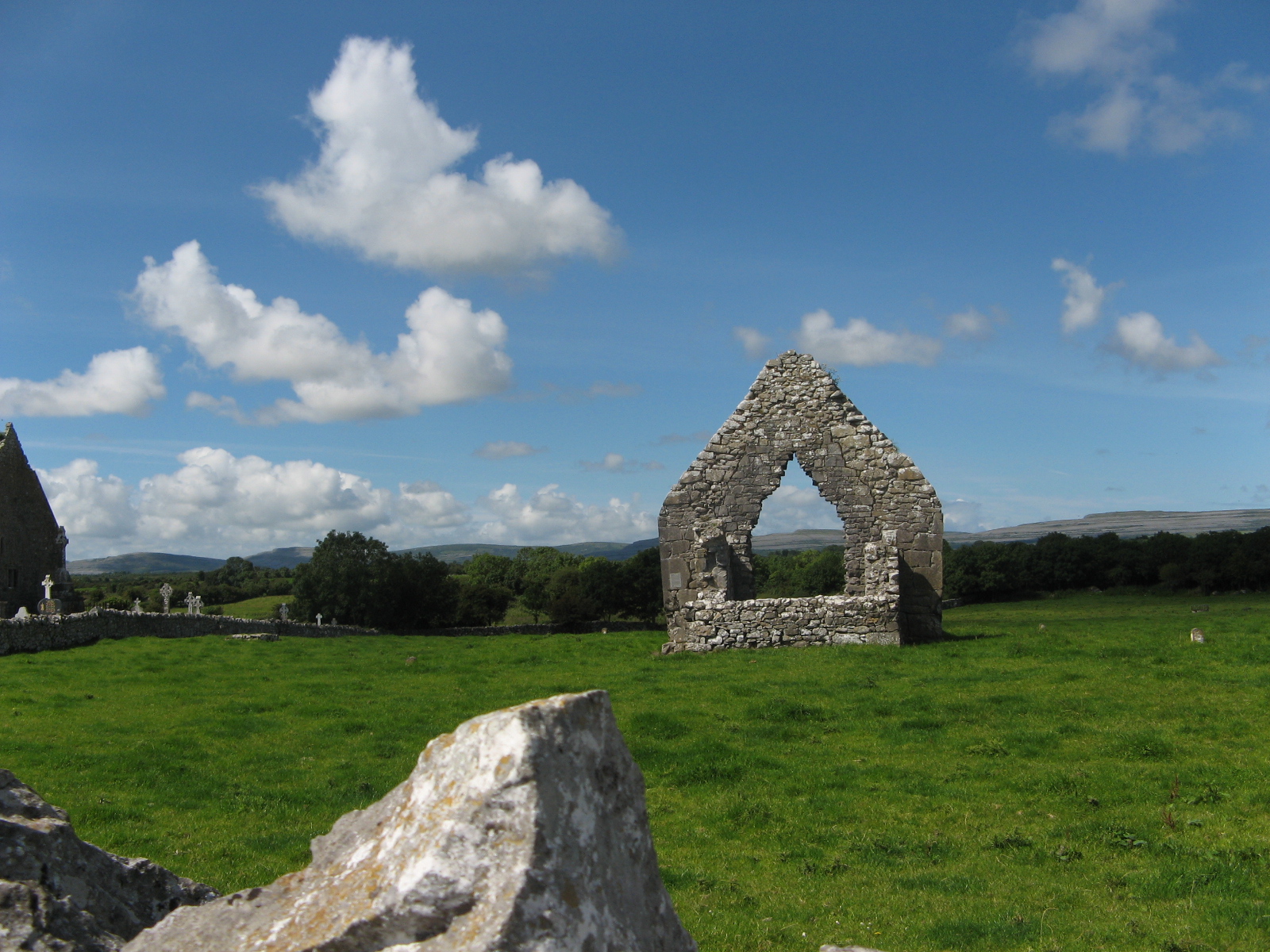 How was citizenship defined in the ancient world? What did citizens’
rights entail in the field of social and political life, and in the
broader areas of culture and ideology? What aspects of citizenship and
citizens’ status are still the subject of discussion in present-day Europe
and how have the parameters of discussion changed as compared to those in
the ancient world?

The conference is designed to explore questions about the concept of
citizenship and the status of citizens from archaic Greece to late
antiquity. It will offer both an investigation of case studies and a
discussion of political and philosophical reflections on citizenship, the
means of educating people about civic ideology and the cultural
implications of citizen/urban culture in the ancient world. At least one
paper in each session will be devoted to an exploration of aspects of
citizenship in contemporary debates and political discourse and will be
offered by invited speakers working in the field of law, politics, and
philosophy.

Possible questions include:
In what ways was civic education promoted in the ancient cities? How did
being a citizen affect individuals in politics, war, economy, religion and
cultural life? To what extent was the representation and self-perception
of citizens defined by the position of non-citizens? What were the
criteria for the admission in the citizen-body and in what circumstances
could one lose membership rights? How did these criteria change from those
of the Greek cities of the classical and Hellenistic period to those of
the Roman Empire?

Proposals of no more than 300 words for 20 minutes papers in Italian or
English are welcomed from all fields of Greek and Roman History. Anonymous
abstracts in pdf format (file name: first three words of the title; email
object: “Urbino graduate conference”) should be sent to
postgraduateconference.rodopis@gmail.com by January 31 2014.
Travel expenses will not be covered, but accommodation will be provided by
the University of Urbino.
With best wishes,